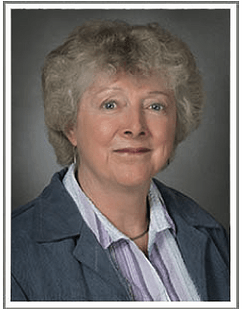 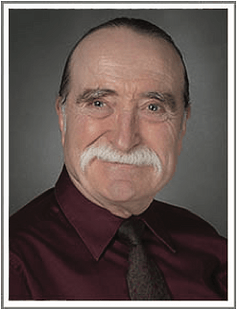 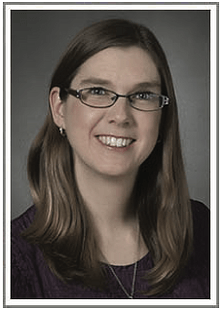 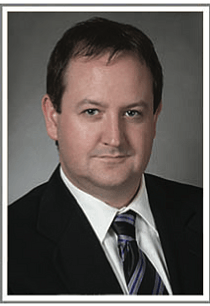 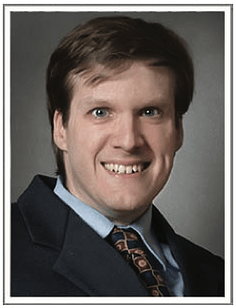 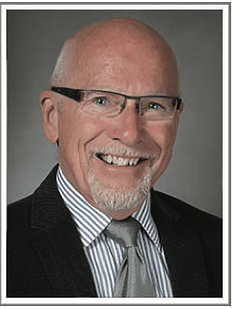 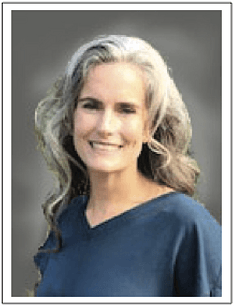 The Blennerhassett Family Foundation was established in 1998 by Hazel Moira Blennerhassett. Hazel is married to Ryon Claude Johnston, who together with her two children, Jennifer MacVicar and Christopher Flint supported her decision to establish a charitable foundation.

Hazel was born in London, England, the second daughter of Terry and Peggy Blennerhassett. She pursued her education at St. Paul’s Girls’ School, and the London School of Economics, graduating with a B.Sc. (Economics, Honours) degree. In 1969 Hazel emigrated to Canada and has made her home in Manitoba since then.

Over the next 25 years Hazel worked in a variety of administrative and management positions with the United Church of Canada and several social service agencies. Her interest became focused in the field of grant-making for non-profit organizations; she served six years on the Family Services Panel of the United Way of Winnipeg, and was with The Winnipeg Foundation for four years, staffing the area of Human Services. She was a consultant to The Thomas Sill Foundation, and served on the granting panel of the Manitoba Council for International Co-operation funding overseas development.

The Blennerhassett Family Foundation became possible when Hazel was able to liquidate her interest in English Houses Ltd, founded in 1929 by her grandfather, Richard Ellis Fenwick. Born in the late 1880’s, Richard Fenwick grew up in the National Boy’s home, and had to make his own way in the world. Blessed with great energy and enthusiasm, he pursued careers building player pianos and aeroplanes before moving into property development in London. In later life he was a well known figure in the City of London and a dedicated Mason. He was a very generous man, and would have been delighted to know that his efforts had resulted in a Family Foundation.

Richard Fenwick had one child, Peggy, who graduated from the London School of Economics with a Commerce degree in 1939. Peggy married Terry Blennerhassett, a young doctor serving in a Field Ambulance Unit during the War. Terry and Peggy settled in London and had two daughters, Maureen and Hazel. Terry eventually became head of dental surgery at Charing Cross Hospital, while Peggy worked with English Houses Ltd. She eventually inherited the company, and managed it well until her own death in 1977.

The family has continued to operate English Houses, but with Hazel and her children permanently settled in Canada it was agreed in 1998 to liquidate their half of the company. The establishment of the Blennerhassett Family Foundation gives Hazel an opportunity to continue her interest in grant-making and to demonstrate her commitment to the use of endowment funds to address society’s needs.

In 2015, The Blennerhassett Family Foundation established a Youth in Philanthropy Fund to encourage the younger members of the family to begin to understand the process of making grants, discover the many committed organizations making a difference in our communities, and the learn the value of philanthropy. Matthew MacVicar was the first to make a grant from the Youth in Philanthropy Fund in 2016 when he was 11. Matthew partnered with the Global Kidizens Group at JB Mitchell Elementary School by providing a matching grant for a change drive. The students chose to support Mission to Mexico and SOS Children’s Villages.  In 2017, Matthew and his younger brother, Ethan, visited a number of organizations addressing hunger in Winnipeg. Together they considered the differences between the organizations and made a grant to The Oak Table. In the two subsequent years, St Matthews Maryland Community Ministry (now part of 1JustCity) and Union Gospel Mission were chosen.

The purpose of the Blennerhassett Family Foundation is to provide grants from the annual revenue of the corporation to organizations that are "qualified donees" under the Income Tax Act (Canada), and that are providing services or conducting research or educational programs in the fields of human services, health, education, the arts, heritage programs, the environment and overseas development.